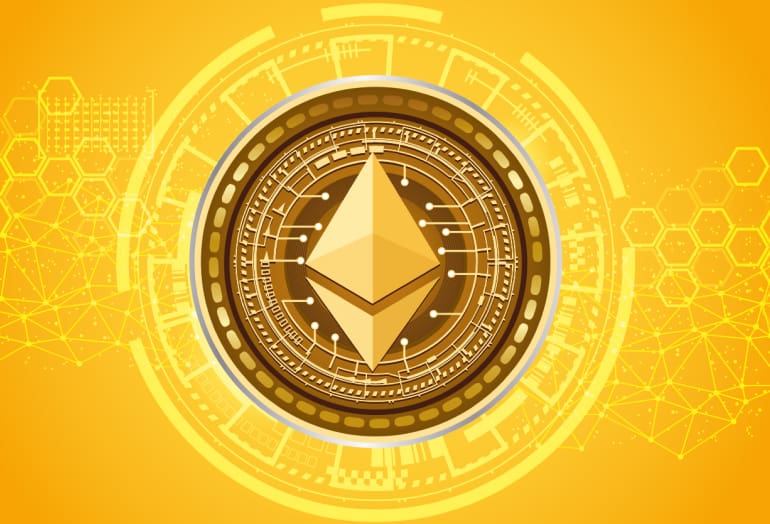 Ethereum operates a decentralized network on top of which can be created applications. By the way, an Ethereum platform represents as a basis for many cryptocurrency coins like Basic Attention Token (BAT), Bancor (BNT), OmiseGO (OMG), and others.

It is also known as a world computer because centralized servers are replaced by many so-called “nodes” run by volunteers globally. Ethereum is also a programming language (Turing complete) running on a Blockchain, helping developers to create applications.

Ethereum community-run technology with its native cryptocurrency was invented in 2013 by programmer Vitalik Buterin. The Ethereum software platform saw the world on the 30th July 2015, operated the first transactions. There were 72 million coins pre-created. Within a month, Ether coins were being sold for between one and three US dollars. Later, the Ethereum native coin’s price stabilized to around $1, which held constant until the end of the year.

Difference between Ether and Ethereum

As you can see on the different popular exchange platforms like Binance, Ether is often incorrectly referred to as “Ethereum.” Just for the record, it is essential to know that there is a difference between Ethereum and Ether. As you can get, Ethereum is a blockchain-based software platform, which supports its cryptocurrency —  Ether (ETH).

The difference between Ether and Ethereum is that first is the fuel used to power the network, whereas the second refers to the network.

Though Ether is not exactly fuel, that is its exact purpose for the Ethereum network. It is the only currency accepted in the payment of transaction fees, which also go to miners.

So, simply put, Ether is an object to buy and sell, and Ethereum is the platform.

When speaking of cryptocurrencies, a world of trading is based on Bitcoin (BTC) and Ether (ETH). Ethereum draws inspiration from Bitcoin, and they both usually keep their prices proportional, even after their changes. They both use the same technology known as Blockchain. Despite higher Bitcoin prices, the Ethereum coin is still a good token for trading and investing.

According to the Ethereum news, the sudden increase in Ether value created a massive stir on the net. All the traders want to select a magic currency, which will make them rich. Analyzing the recent price changes of Ethereum coin, we can exactly say that Ether can surely be this one. The formula for success is simple – to buy when it is cheap, to sell when expensive. Also, remember not to be greedy.

As for Bitcoin, the same goes for Ether – experts expected it to reach its highest value again, up to 50k in USD.

Ethereum’s native coin’s price will reach 5k already by the end of this year and then hit 10k by the middle of 2022. For Ether to achieve 10k it would have to hit a $1.1 trillion market cap. The current valuation of Bitcoin is hovering at $640 million while ETH’s market cap is at around $120 million. Ethereum can potentially reach such a high valuation mainly due to the significant increase in user activity. 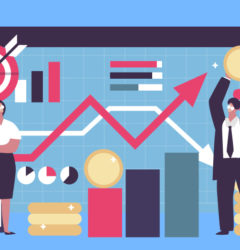 Binance choiceworthy or not? 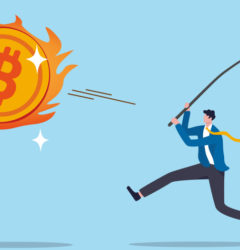 Is discipline important for a crypto trader?