What is cryptocurrency inflation? 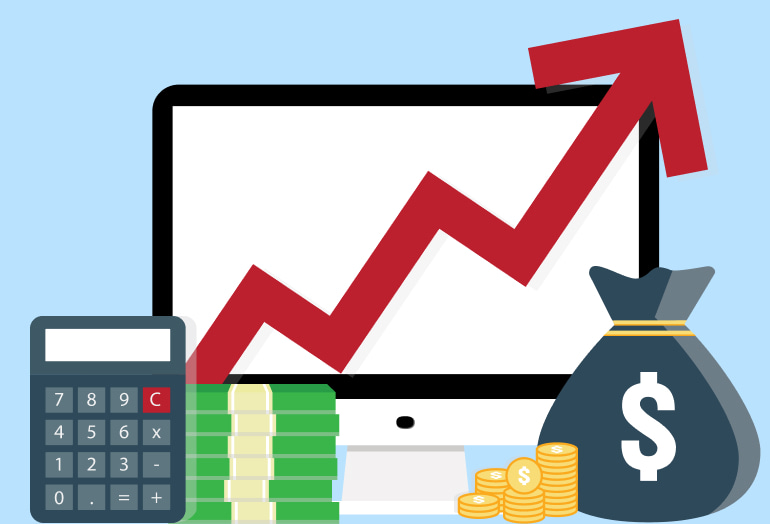 Regardless of the type of economic system, you always want to see a stable picture and, ideally, positive development dynamics. But world practice dictates its terms. The last decades have become a vivid example of this. In such a short period, the world has experienced several waves of economic crisis. This also affected crypto trading. Although cryptocurrency inflation is lower compared to fiat money, it is still present.

Speaking about the general definition of the concept of inflation, this name was given to the process of growth in the cost of goods and services over a certain period. Along with this, wages do not particularly increase, which reduces the purchasing power of the currency unit, the price of which is growing. Regarding the concept of cryptocurrency inflation, some market participants believe that it is fair to compare the classic rise in prices for goods in fiat currency with the increase in the volume of cryptocurrency in circulation.

Causes of inflation in crypto trading

How are cryptocurrencies protected from inflation?

Analysts calculated what the cryptocurrency inflation was from 2014 to 2016. Bitcoin and the US dollar were taken as a basis. The indicators show a slowdown in emission, that is, a decrease in inflation. With only 21 million BTC planned to be issued, Bitcoin is considered one of the most stable cryptocurrencies for crypto trading. Simple calculations show that Bitcoin inflation tends to zero due to the emission limit. Against this background, the Bitcoin rate is only growing against the US dollar (the emission of which is not limited), as evidenced by the profitability of this currency pair. The trading signals provider should always take this fact into account.

As for Ethereum, no restrictions have yet been announced. This cryptocurrency is not depreciated relative to fiat currencies and is not an official product of the interaction of money and goods.

If you want to protect your savings from inflation, it makes sense to invest in crypto trading. The limited volumes and the rather high cost of digital money allow only limited groups of people to use such resources. As a consequence, there is an increased demand for a cryptocurrency called new gold. Once upon a time, gold reserves were also a limited asset related to the complexity of the precious metal mining process. Digital coins are also difficult to mine.

Which cryptocurrencies are not subject to inflation?

Crypto coins are often called a kind of refuge from economic instability. Crypto fans are enthusiastically touting digital assets as a way to counter global inflation and depreciation of national currencies. In this case, it is worth thinking about which cryptocurrency to choose for crypto trading and preserving your assets. Elementary analytics have shown that, unfortunately, none of them can save from the depreciation of the national currency.

The reason for this is the arbitrary inflation of supply and demand. Considering the average indicators for the year, we can talk about the futility of fighting inflation with the help of crypto trading. Some crypto inflation is always present. After comparing all crypto coins, investors concluded that the following digital money could be called the most deflationary:

The most resistant to inflation were named Nano and Stellar.

The most depreciated cryptocurrency is Dash. The price inflation of this currency is now about 84%. Having invested 10 thousand dollars in the purchase of such crypto coins, the crypto investor after the sale will receive only 1600 dollars and will go into a huge minus.

Digital currencies that work based on a unique combination of feature technology, crypto attributes, and stable coins deserve special attention. These include Platincoin (PLC). The price of the coin is constantly increasing. From the advantages, a ladder growth trend can be distinguished. This indicates a possible increase or decrease in value within just one step.

Use the trading signals provider that will help you make the right choice to invest your funds in the chosen cryptocurrency on time.

Pros and cons of inflation

Economists unanimously argue that crypto inflation, like any other, carries negative consequences for the economy. Despite this, several positive aspects and results can be highlighted:

And now about the negative consequences of inflation in crypto trading. Despite the government’s concerns about inflation, the problem is deeply affecting vulnerable segments of the population. Inflation affects the elderly, the poor, the disabled, and all working-class members (after all, their incomes fall).

While governments of different countries spend time controlling inflation of their national currencies, Bitcoin and other cryptocurrencies are perceived by investors as a great way to hedge against devastating inflationary consequences. It is due to the limited release of some digital coins. Despite the persistence of this opinion, crypto coins cannot be called deflationary money. 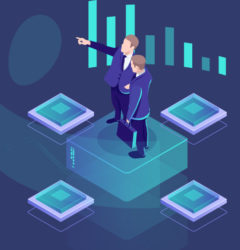 The 2021 guide for trading cryptocurrencies 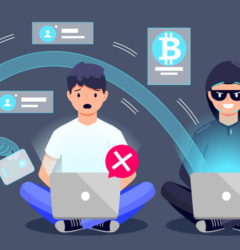 How to prevent cyberattacks on your cryptocurrency 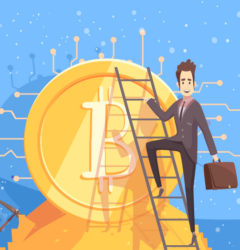 How to collect a profitable trading portfolio?