The most popular cryptocurrencies 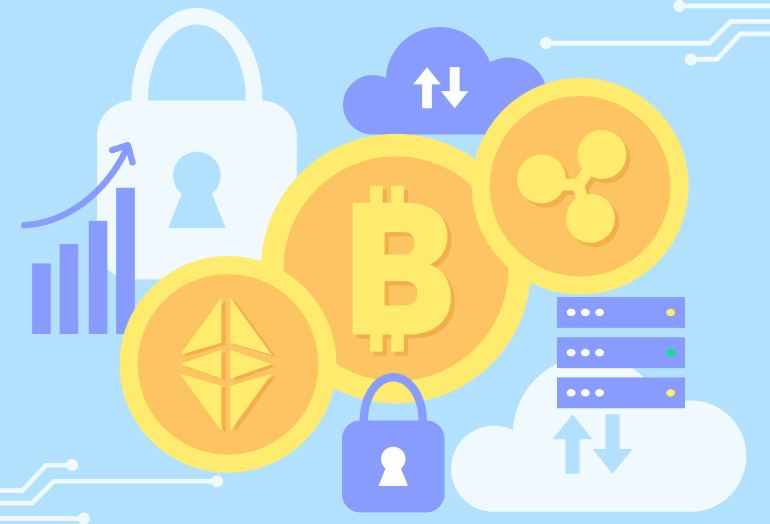 When choosing investment options, many analysts recommend paying attention to the most popular cryptocurrencies. They set trends for the entire industry and are supported by the community to stay afloat even in the face of a global collapse of financial markets.

Bitcoin (BTC) is still the main and most popular cryptocurrency. When a person who is not familiar with cryptocurrency trading hears the word cryptocurrency, the first thing that comes to their mind is Bitcoin. Everyone already knows about Bitcoin, even those who have never been interested in new technologies.

Cryptocurrency Ethereum (ETH) is a coin of the eponymous decentralized platform for creating applications on the blockchain. Using smart contracts, Ethereum developers can easily run decentralized applications (DApps) and native cryptocurrencies. The launch of the platform in 2014 was a real breakthrough in the industry, which allowed it to develop so rapidly.

And if Bitcoin is often compared to gold, then Ethereum can be called a digital analog of oil since the coin is necessary for the platform to work. ETH is used by:

So far, Ethereum’s trading volume is almost half that of BTC, but the platform’s potential is high and constantly attracts new investors.

Litecoin belongs to the group of altcoins and is actively used as a payment instrument and an exchange for Bitcoin and ordinary money. Unlike Bitcoin, blocks in the Litecoin network are created faster, which means that transactions take much less time.

The founder of the project was Charlie Lee, who is still one of the main developers. Initially, the cryptocurrency was conceived as an analog of Bitcoin, a kind of reserve currency. In 2011, its main code was developed, repeating the MTC code, only with a higher capacity, and in 2013 the project received world recognition, taking 2nd place in terms of capitalization.

Differences between Litecoin and Bitcoin:

Litecoin and Bitcoin are very similar. LTC developers had one goal- to increase the speed of transactions. And in part, they succeeded, but they did not succeed in breaking the glory of the military-technical cooperation. There are two reasons for this:

Along with Bitcoin, the Litecoin is accepted for payment by many sellers, is represented on all cryptocurrency exchanges and actively used for private transactions.

Ripple ranks fourth in the ranking in terms of capitalization, while the token price does not exceed $0.5. Unlike many other coins, Ripple is not a Bitcoin altcoin designed to create decentralized money. The Ripple network has a different mission- to provide users with free cryptocurrency trading and asset exchange with instant transactions. The developers strive to create and develop a payment network on the blockchain, which banks and other financial structures could use.

Ripple’s network protocol allows you to:

And the functionality of the cryptocurrency is not limited to this. In theory, the web could create a global internet marketplace with instant exchange.

Tether (USDT) has recently been included in the list of the most popular cryptocurrencies. The coin belongs to the category of stablecoins, the rate of which is backed by more stable assets. The US dollar backs tether at a 1:1 ratio. Thanks to this, the coin is devoid of volatility, which is more convenient for settlements and transactions.

Tether solves one of the main problems of cryptocurrencies related to high volatility, which prevents their widespread use. The cryptocurrency is built based on the Omni Layer protocol, in which users can exchange their USD for USDT and then make a reverse exchange for dollars.

Using Tether is beneficial for both individual traders and exchanges.

How can these features of Tether be used at different levels of cryptocurrency trading? Exchanges, individuals, and providers can all enjoy the benefits of Tether.

Unlike Bitcoin, Dogecoin’s creator is known by his name Jackson Palmer. He came up with his cryptocurrency in 2013. The reason was the first boom of interest around bitcoin and the formation of the first crypto investors. Palmer decided to joke and created his cryptocurrency to show everyone that investing a lot of money in this unstable direction is absurd.

Despite the initial idea, the new cryptocurrency gained life and began to grow in value. In December 2020, the Dogecoin rate was $0.00025 per coin, and a month later- already $0.0023, an increase of 10 times in just a month. Growth has slowed over time, and cryptocurrencies have become as volatile as others. Nevertheless, the comic project’s capitalization for a long time was about $400 million until the bill went into billions.

The first major jump in the value of cryptocurrency happened along with the entire market; at the beginning of 2018, one Dogecoin was worth $0.0183, dropping another zero. Since its inception, the cryptocurrency has risen in price by more than 7000%, has been traded on all popular exchanges, and is consistently included in the list of the most popular cryptocurrencies.

Bitcoin Cash is a peer-to-peer cryptocurrency system that aims to become a reliable global alternative to regular money. The cryptocurrency appeared as a result of a hard fork of the Bitcoin network.

The success of VSN is primarily due to the popularity of military-technical cooperation because there have been no cardinal changes in the network, not counting the volume of blocks. It was treated with caution in the early days of the fork, but both exchanges and pools added the Bitcoin Cash cryptocurrency after a while.

The increased block size of Bitcoin Cash allows the network to process transactions faster while keeping fees low. Having solved the problems of Bitcoin, Bitcoin Cash quickly gained popularity among users, and today it is in the TOP-10 coins in terms of capitalization, as it is actively used for payments.

What factors influence the popularity of cryptocurrency?

The total volume of the cryptocurrency market exceeds $500 billion. At the same time, most of the market volume is made up of the main cryptocurrencies included in the TOP-10 coins in terms of popularity. What makes these coins different from others?

Many projects for cryptocurrency trading seek to solve global economic problems, facilitate transactions, and create a more open and transparent financial market. The cryptocurrency industry is still under active development. In the future, the current leaders in terms of trading volume on exchanges may well be ousted by new promising projects. 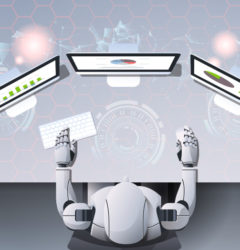 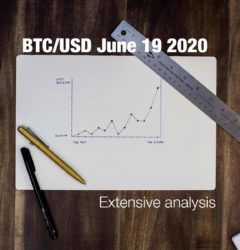 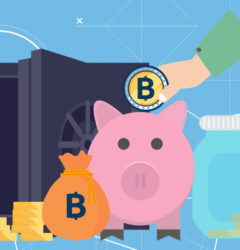 Improving the security of a crypto wallet 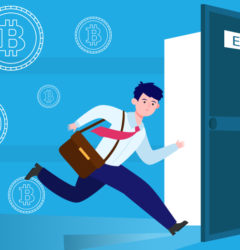 How to plan an exit when trading crypto? 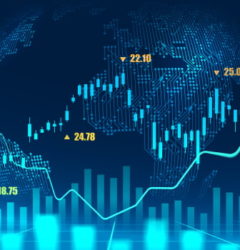